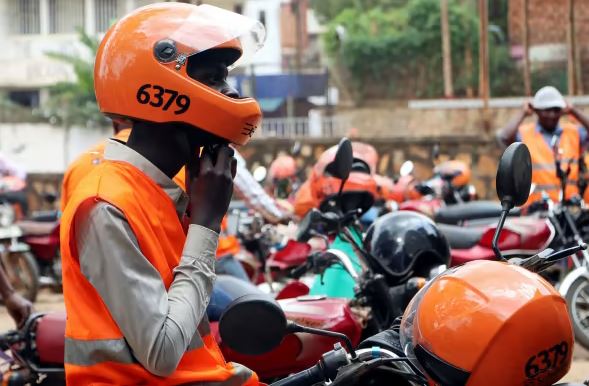 A total of 1,021 boda boda riders have been killed in accidents on Ugandan roads in the past nine months, Traffic Police have said.

According to the Traffic Police spokesperson, Faridah Nampiima, the 1,021 riders were killed in a period between January and September in various accidents on Ugandan roads.

This means at least 110 boda boda riders were killed every month.

The figure is almost above the 1918 people killed in the whole year according to the 2021 Annual Crime and Traffic/Road Safety report which meant that five people were killed daily in accidents involving boda bodas.

The report also indicates that a total of 2393 people sustained injuries due to accidents caused by boda boda cyclists.

Boda bodas riders are accused by other motorists of exhibiting indiscipline while on the road.

Most of the riders move recklessly on the road and disregard traffic regulations which has led to a number of accidents.

Police recently launched an operation to crackdown on errant boda boda cyclists in a bid to bring sanity on Ugandan roads.