Peace Comes Back To The Region 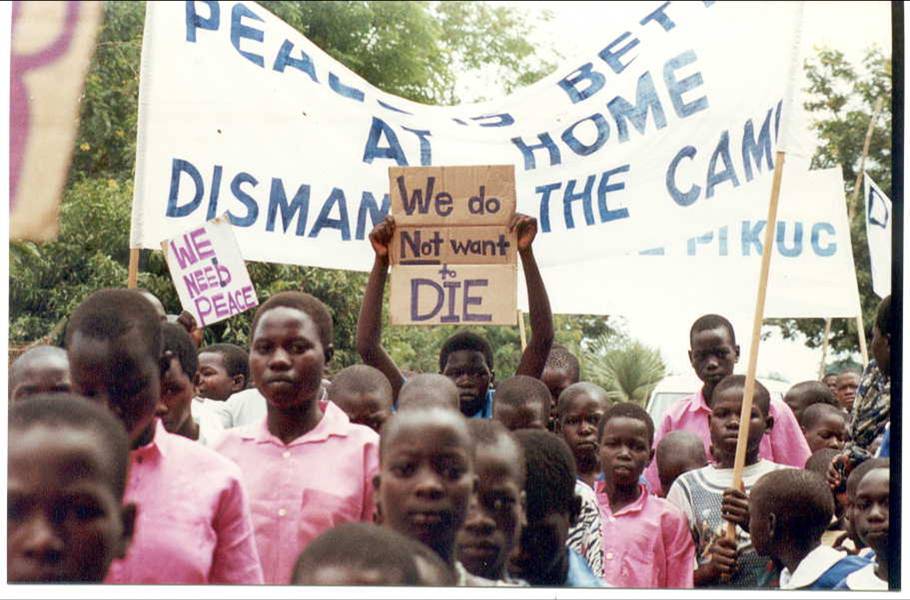 After the failed peace talks between the Government of Uganda and the LRA that took place in Juba, remaining LRA units were pushed towards the border between DR Congo, Central African Republic and Sudan. Up to the present day, this armed group continues terrorising the local population and carrying out hideous crimes against innocent civilians. Despite some military presence of Ugandan soldiers on the ground, the capture of Joseph Kony, the leader of the group, or any of his most important commanders has not materialized yet.

In Lango sub-region, the period since 2006 has been marked by a return of peace, security and relative tranquillity. Displaced camps all over the region have been dismantled, people are back to their ancestral areas and fields start being cultivated again. Even though there is a clear improvement in the general situation, the challenges that the civil population has to face remain many: access to basic services is still limited, corruption is rampant both within public and corporate sectors, people’s rights are not respected, women remain widely marginalized and sporadic conflicts mainly related to land are still an issue all over the region.

In this new context, Radio Wa wants continue its contribution to a fairer society by promoting awareness, justice, dialogue and tolerance. Some organisations have supported Radio Wa so that it can promote specially peace-building programmes and it might be the voice of the voiceless and of the most vulnerable segments of society. Among these organisations that have been helping along these years, we have to mention SCIAF (Scottish Catholic International Aid Fund), Canadian Government, DKA Austria, Aid to Church in Need – Kirche in Not, MISSIO Aachen and others.