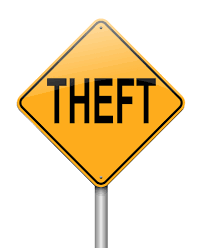 A resident of Odong-jwiyo cell, Wor-mwaka ward Agulu Division, Apac Municipal Council could now be regretting his actions after he was fined before the LC 1 Court.

45 year old Enyuny Ben was fined a bicycle and 80,000shs for allegedly stealing fresh beans from the garden of one Odoc Tonny’s, in Ilera cell, Wor-mwaka Ward in Apac Municipality.

Bosco Oyile the chairperson Local Council one of Odong-jwiyo cell confirmed the incident explaining that Enyuny admitted to have stolen the beans and his phone was recovered from the same garden.

He said cases of theft are very common in his area and that the punishment on Enyuny Ben should act as a deterrent lesson to others.