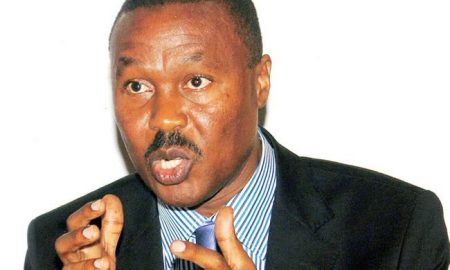 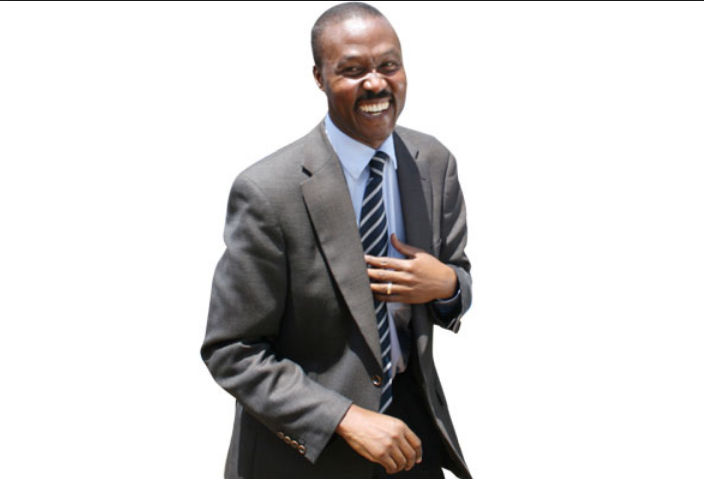 Rt Mj Gen. Mugisha Muntu, one of the candidates vying for the Forum for Democratic Change presidency is set to launch his national campaign in Lira this week.

The launch of his campaign in Lira was revealed by FDC chairman for Northern Region JB Okello Okello, during a press conference at FDC’s office in Lira. According to Okello Okello, Mugisha Muntu will be for the launch to take place on Thursday 24th August 2017 at Pauline Hotel.

Muntu is expected to meet with 82 delegates in the North before holding a rally at Lira Coronation Park.

Asked why he has chosen the region to launch his national program, Okello Okello said, Gen. Muntu selected Northern Uganda because it is one of the strongholds of FDC.

Dina Bua the party’s chairperson women league for Northern Region, called upon people to go in big number at Lira Coronation Park where Gen Mugisha Muntu is expected to address his supporters.