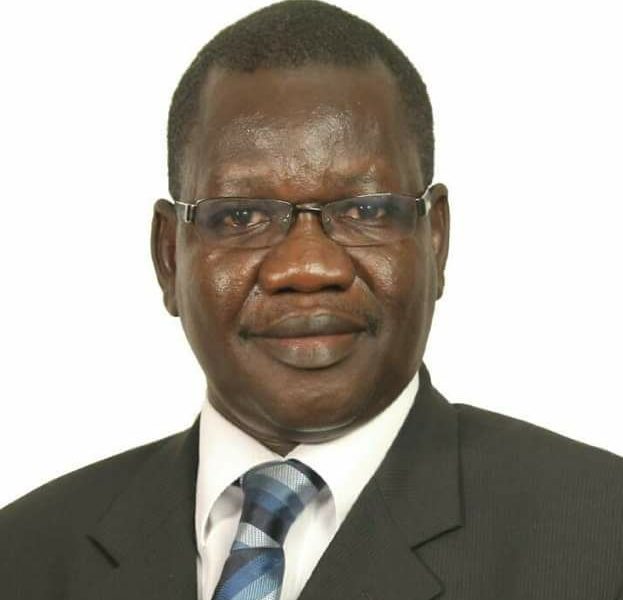 The FDC presidential candidate Patrick Oboi Amuriat has pleaded with the people of the Lango region to vote more opposition candidates in order for their voices to be well represented in parliament.

Speaking during a radio talk show on Radio Wa after campaigning in Amolatar and Dokolo districts last Thursday 31st December 2020, Oboi blamed what he said “poor representation in parliament” to the majority MPs being from the ruling NRM party.

Amurait who came to the radio station barefooted said the “unpopular” motion to scrap the Presidential age limit was passed in favor of President Museveni because of the numerical strength of the NRM MPs.

He said his government will ensure that Uganda hold free and fair elections bring an end to corruption by putting stringent laws and address poverty that is faced in the communities adding, each household shall be paid Ushs.100,000 each for six months to address the impact of Covid-19 pandemic.

Meanwhile, Wasswa Birigwa, the party’s Chairman who accompanied the candidate, urged the people of Lango to massively vote Amuriat whom he said has good manifesto for the people and a patriot who loves his country having served in many positions in the country.

Amuriat who was elected FDC president in 2017 is contesting as president for the first time in a race with 10 others.