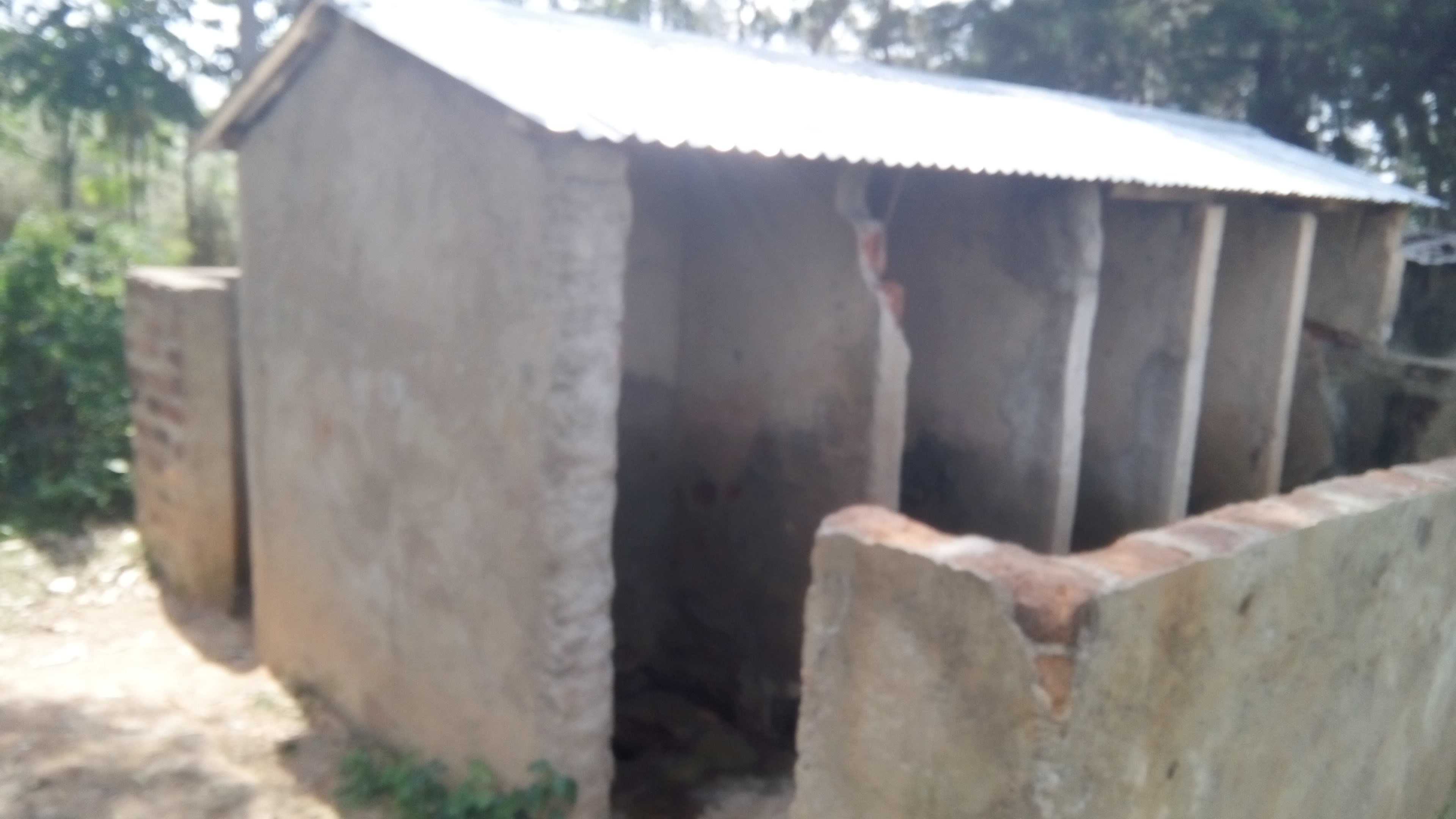 Patients visiting Ayer Health Centre Il in Lwala parish Ayer Sub-county Kole district are at a risk of contracting other diseases from the facility due to its poor hygiene.

In a visit to the facility, it was found that the only toilet is filled up and the walls cracked posing a risk on patients’ lives.

Patients who ask for anonymity said, the Health Center’s borehole broke down and is making work at the facility very difficult.

However, Sheila Auma, the Health Center In-charge says, when she was transferred to the facility a year ago, she found the latrine door broken.

She explains that despite several attempts to remind the responsible authorities nothing has been done.

She also blamed the surrounding community of trespassing to the Health Center to misuse the latrine especially over the weekend.