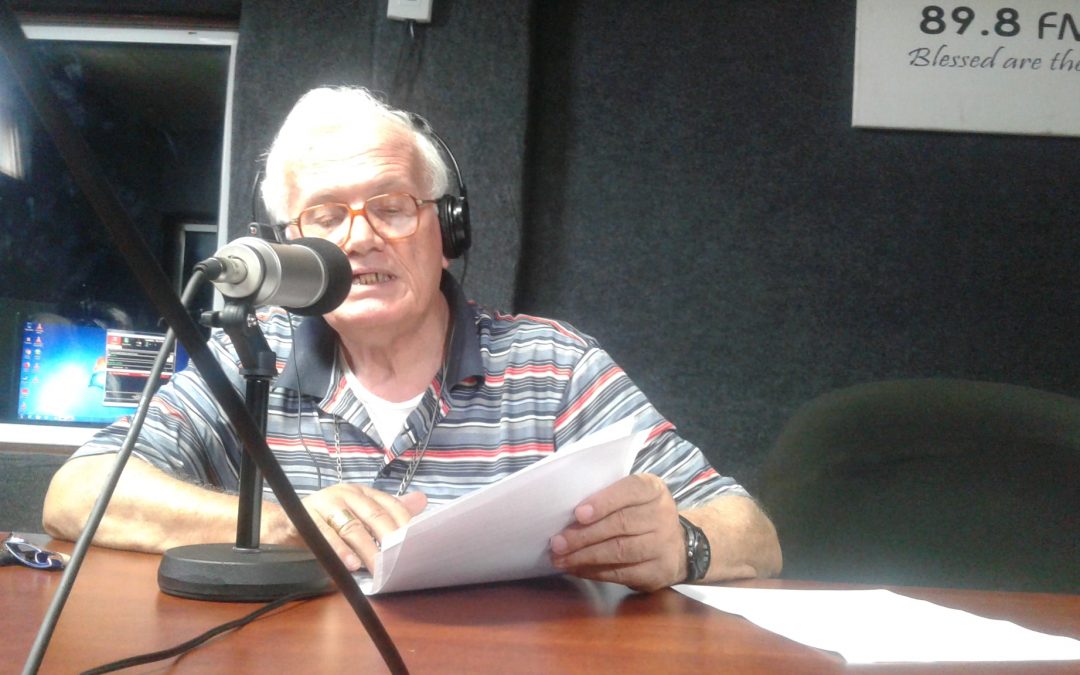 Bishop Joseph Franzelli, appointed by Pope Francis the Apostolic Administrator of Lira Diocese on 23rd November 2018 upon his resignation as Bishop of the Diocese, has chosen to live as Bishop emeritus among the people of Lango when he finally exits office on 9th February 2019.

In his Christmas message he described as his 14th and the last that he had the joy of addressing as the Shepherd in charge of the family of God, the Catholic Church in Lango, Bishop Franzelli said in a spiritual but real sense, the people in Lango have become his family during the years of his episcopal service. Adding that, he will be happy to continue giving a hand and serving them, though in a different capacity and role. Ordained 14 years ago as the third Bishop of Lira Diocese, Rt. Rev. Joseph Franzelli is being succeeded by Rt. Rev. Bishop Sanctus Linos Wanok of Nebbi Diocese whom he said will officially take possession of the diocese on Saturday 9th February 2019.

As part of the preparations to welcome the new Shepherd, Bishop Franzelli asked for prayers so that the Lord gives him the wisdom, strength and love needed to guide His flock in Lira Diocese, inviting everybody; the clergy, religious and laity to commit themselves to work in unity and close collaboration with the new Shepherd the Lord is giving to the family of God in Lango.

While reflecting on the aspects of peace, reconciliation and unity, Bishop Franzelli recounts his first Christmas with the people of Lango in 2005, the period he said was marked by the ‘unresolved drama’ of the rebellion of Joseph Kony where thousands were still confined in the IDP camps. But although the present situation is now at peace, Bishop Franzelli warned that the peace in the hearts and mind is still fragile as evidenced in a recent explosion of violence which affected Lira town following the death of a child in Alito, with looting of shops and shootings. The Bishop who shall also be exiting after hosting the 14th Provincial Peace and Prayer Week at Lango College from 21st to the 25th January said its yet another golden chance the the Lord is giving to the people to start the New Year 2019 by working together at the service of unity, reconciliation and peace.

Although his dreams were to see the Golden Jubilee of the Diocese climaxed with the completion of the refurbishment of Lira Cathedral Church within 2018, Bishop Franzelli said a series of unfortunate circumstances and delays were the reasons he offers his regret but quickly added that, “I believe that nothing happens by chance. God works and speaks also through our shortcomings”. He said the construction was now proceeding speedily and well but requires more commitment to be revived during the remaining months.