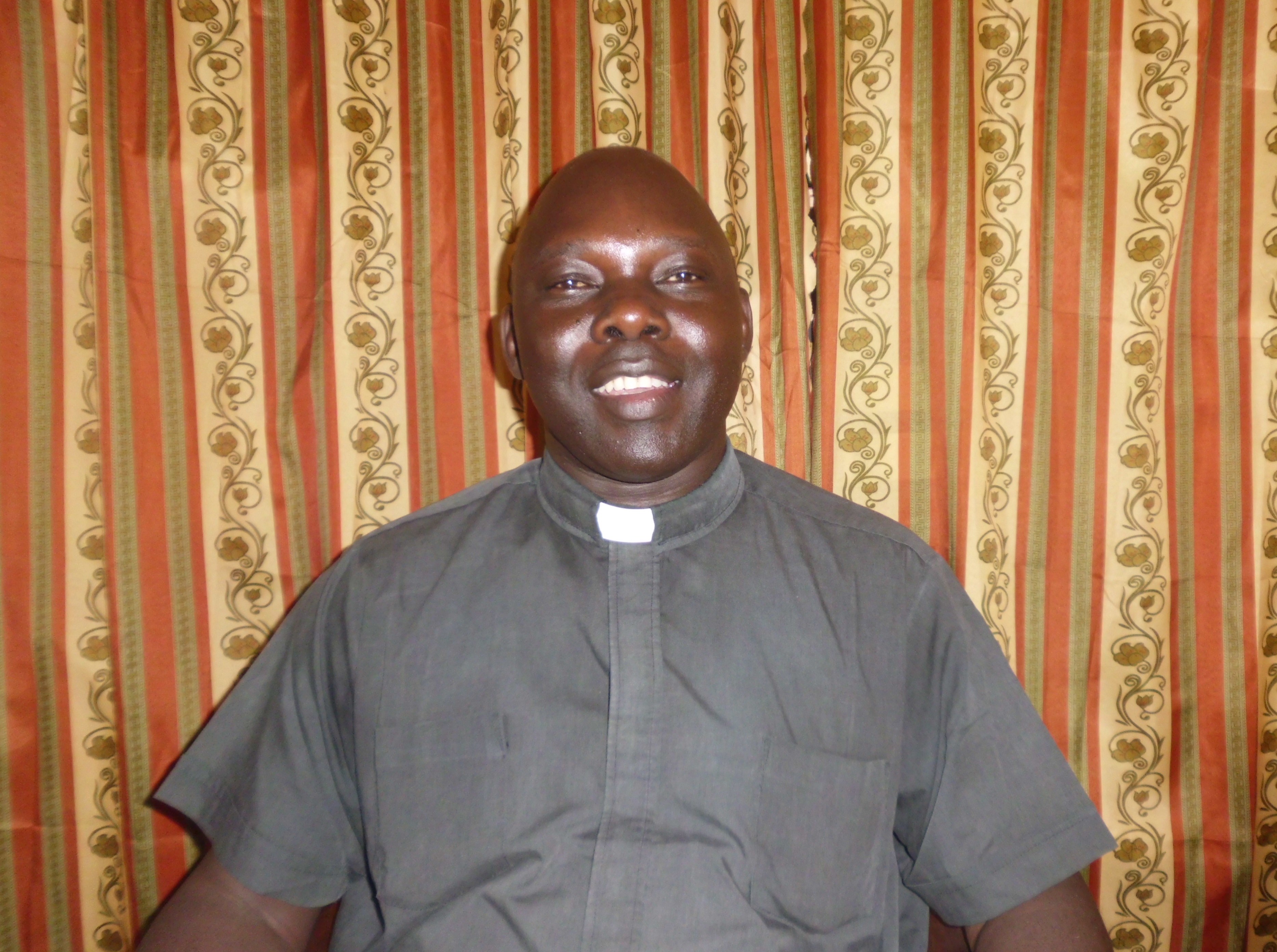 The Vicar General of Lira Diocese has advised the general public to be aware of conmen who impersonate the religious leaders to obtain money.

Rev. Fr. Desiderius Pule Olima’s warning came after a scenario on Monday afternoon when a man who was later identified by his phone number 0782755977 details as Odoch Isaac called Lira district engineer Geoffrey Ongala claimed he was the Vicar General in need of an urgent financial assistance of 170,000/= to help him repair his vehicle that has broken down in Mbale.

Unbelievably to Engineer Ongala, the call came at the time he was in a meeting on Monday at the Apostolic Social Centre for the approval of the architectural design for the refurbishment of Lira Cathedral Church building where Fr. Desiderius was in attendance as the Chairman of the Central Organising Committee for the Golden Jubilee of Lira Diocese.

Fr. Desiderius Pule who confirmed listening to the conversation between the conman and the Engineer said, it was not the first time that such people have used his name to fraudulently win the favours of the people who care for their religious leaders.

He then warned the general public to make sure they know who they are dealing with before committing themselves to their requests.

A number of Parish Priests in the diocese have so far reported about people using their names, claiming that they are in problems and urgently need money through their mobile phones.