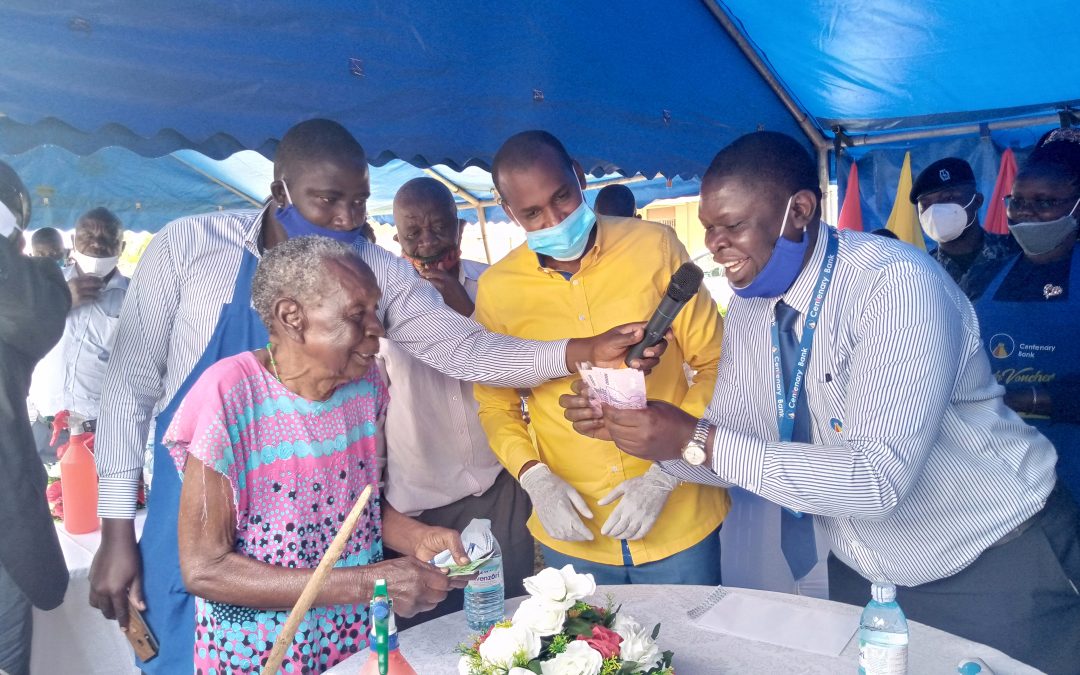 The National Identification and Registration Authority -NIRA services have not lived to the expectations of the elderly people who are of age to benefit from the Social Assistance Grant for Empowerment-SAGE. The elderly aged 80 and above are required to produce their National Identification cards so as to be paid their monthly Ug. Shs.25,000 SAGE money. SAGE is part of the Social Protection Programmes implemented by the government of Uganda under the Ministry of Gender Labour and Social Development.

However, during the launch of the program for Lango that took place at Adyel Division in Lira Municipality, the Minister of Gender, Labour and Social Development Hon. Frank Tumwebaze called upon Community Development Officers in the entire Lango Sub region to reach out to the elderly people to ensure their problems of inconsistent ages that were captured in their IDs, are solved. He said according to reports reaching his office, many of the beneficiaries for the program do miss out their payments due to issues arising from incorrect ages already indicated in their National Ids.

Joyce Mutoo, the Vice Chairperson-Council for Older People of Northern Uganda said about 20% of the elderly people have missed out on their payments due to National Identification registration issues. The Chairperson Lira District Mr. Alex Oremo Alot appealed to government to decentralize the NIRA offices to all the districts to help the elderly people better than traveling to Kampala to renew their IDs.