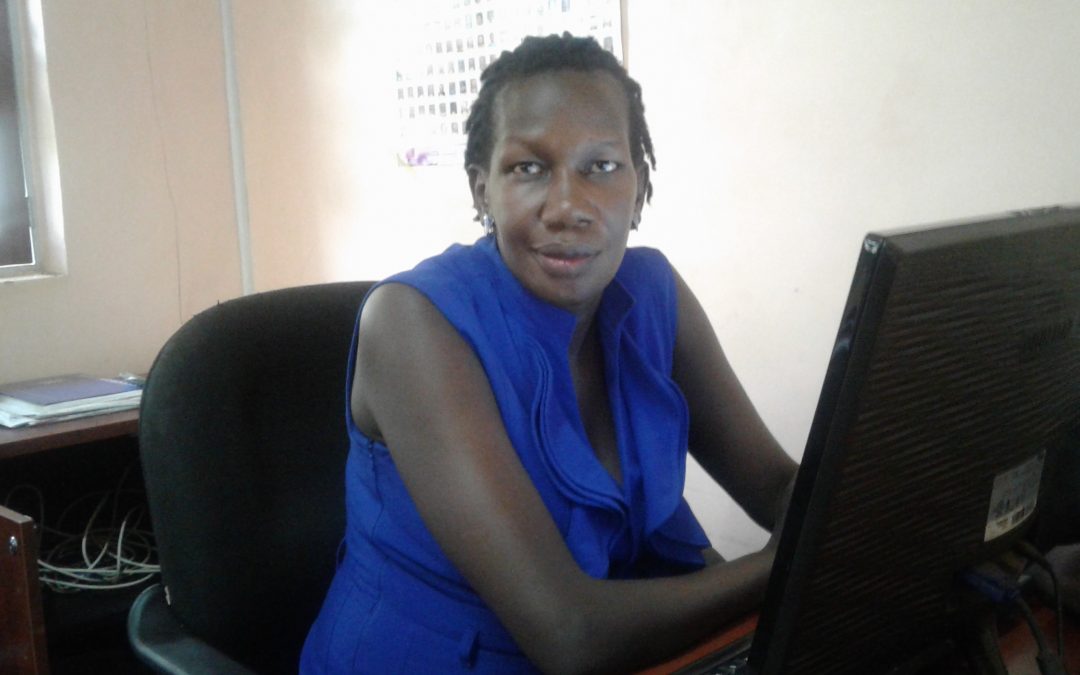 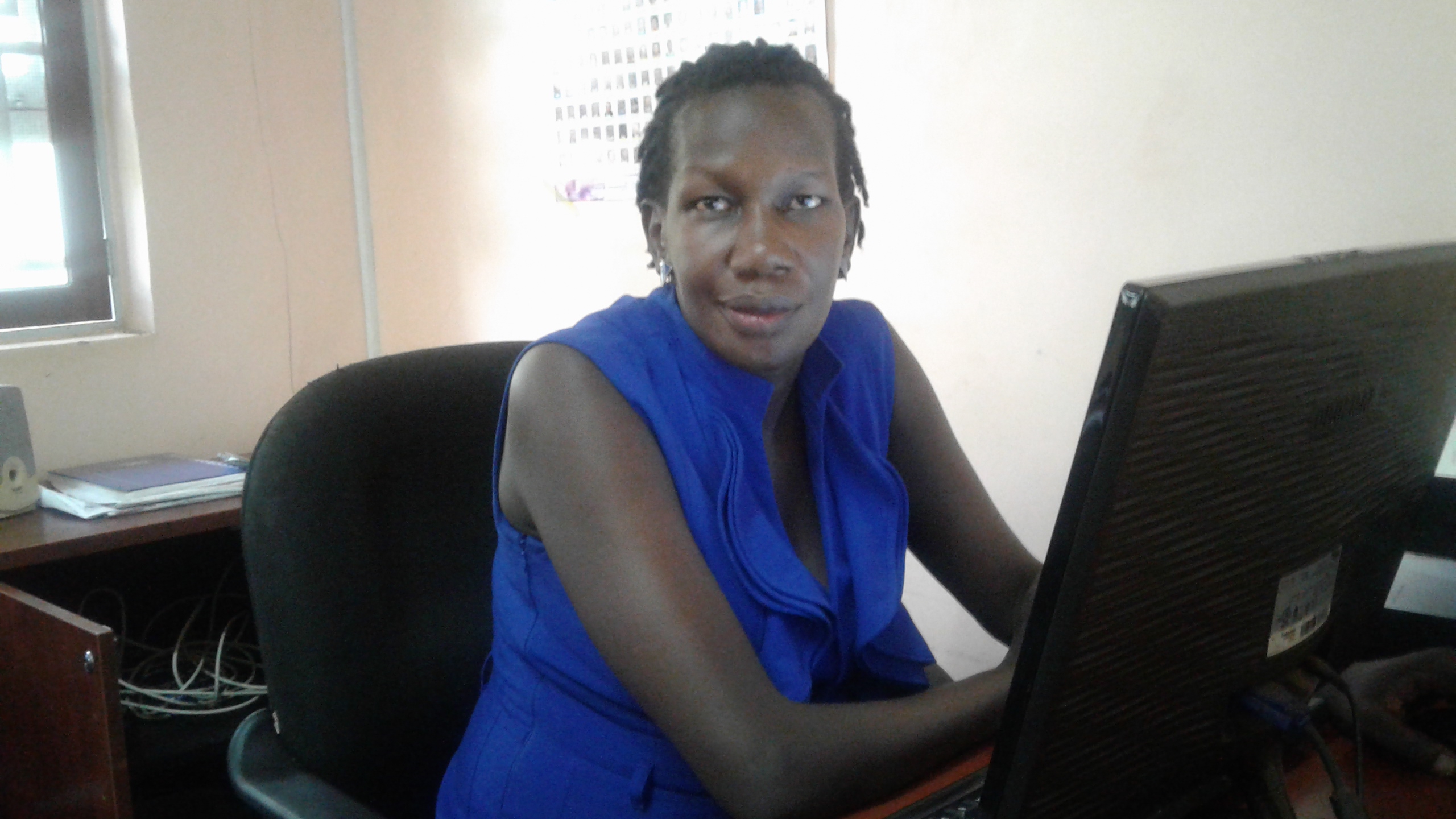 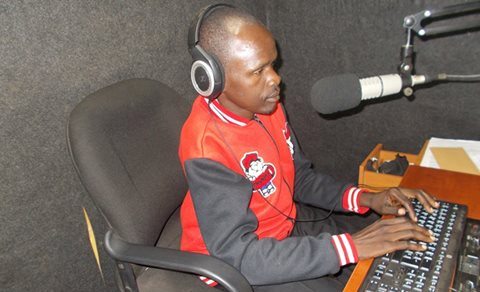 Radio Program Of The Year: 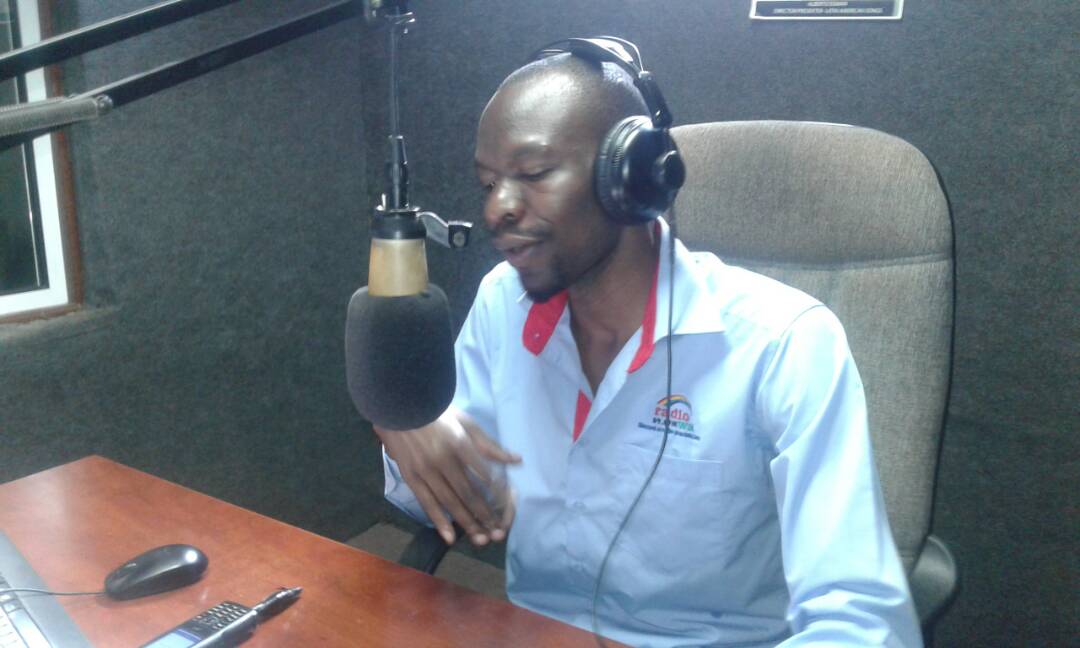 Radio Personality Of The Year: 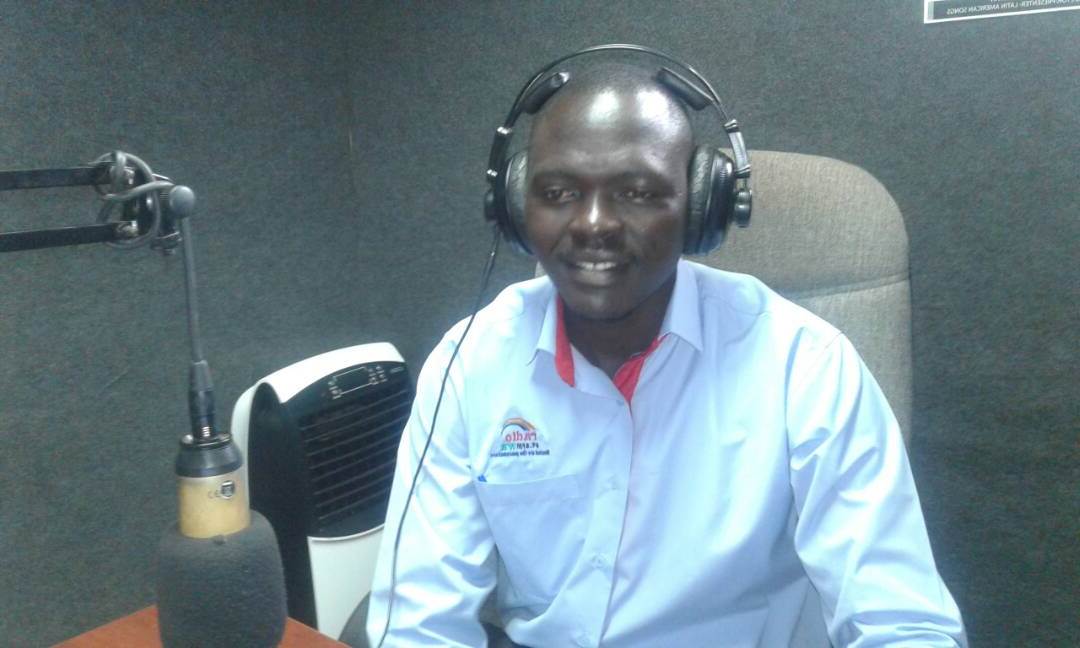 Wednesday 11th at Radio Wa began with a celebration for yet another nomination for a media award only days after Lira Entertainment Award-LEA’s nomination of three staff; Sam Opira for Best News Anchor in English, Emmanuel Bua for Radio Wa Family Magazine and Omara Ronnie as Outstanding Radio Personality of the year among the different categories.

The latest nomination is Irene Achan nominated by the organising committee of the Uganda WASH Media Awards 2017 for exemplary reporting on Water, Sanitation and Hygiene in Uganda. Her nomination comes a month after she was recognised with the Gender Media Certificate for Gender Sensitive Reporting organised by Uganda Women Media Association – UMWA.

Achan says, her submission for the award, she mainly focussed on the accessibility and maintenance of boreholes in rural communities of Lango where cases of diseases caused by lack of proper hygiene and sanitation are still being recorded in the health facilities. She also looked at the roles of NGOs in supplementing government efforts on hygiene and sanitation.

On Friday 20th October 2017, Irene Achan from the Radio category will join the other 15 nominees for the WASH Media Awards gala where Uganda Water and Sanitation NGO Network – UWASNET will announce the nominees under the different categories and duly reward the winner while Runners up will also be recognised.

Established in September 2015, the Uganda WASH Media Awards is a public-private partnership initiated by development partners together with the Ministry of Water and Environment, with the goal of raising public debate about the holistic role of water sanitation and hygiene in development through the news media platforms.