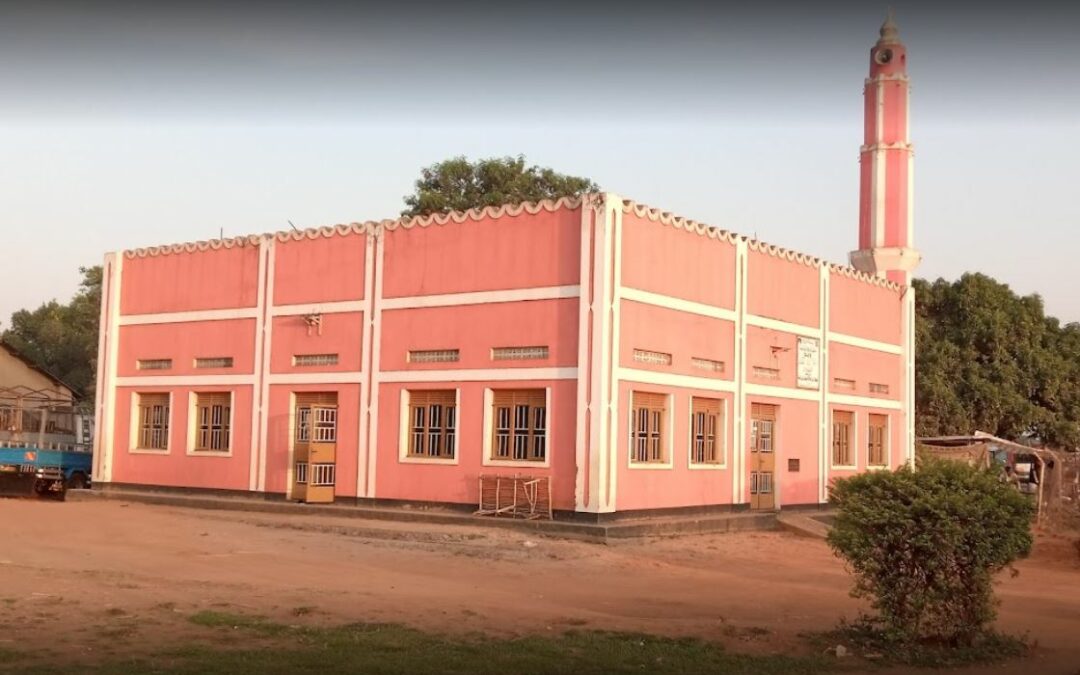 The chaos saw the learning at Lira Primary School disrupted with some children jumping through the windows to avoid tear gas.

The clashes follow an attempt to take over the mosque by the office of the regional khadi under Uganda Muslim Supreme Council.

According to Kulthumm Mariam, the female councilor for Lira City West and an eye witness, feud started when the Muslims under Sheikh Ishaka Salim Nangoye the District Khadi Lango Muslim District and officials from the regional office under UMSC forcefully entered the premise while trying to address the media over their planed move to replace the leadership of Sheikh Muhammad Yusuf Balinda, the Supreme Kadhi-Lango who has been leading the group since 2013, but recently declared joining Kibuli Muslim faction.