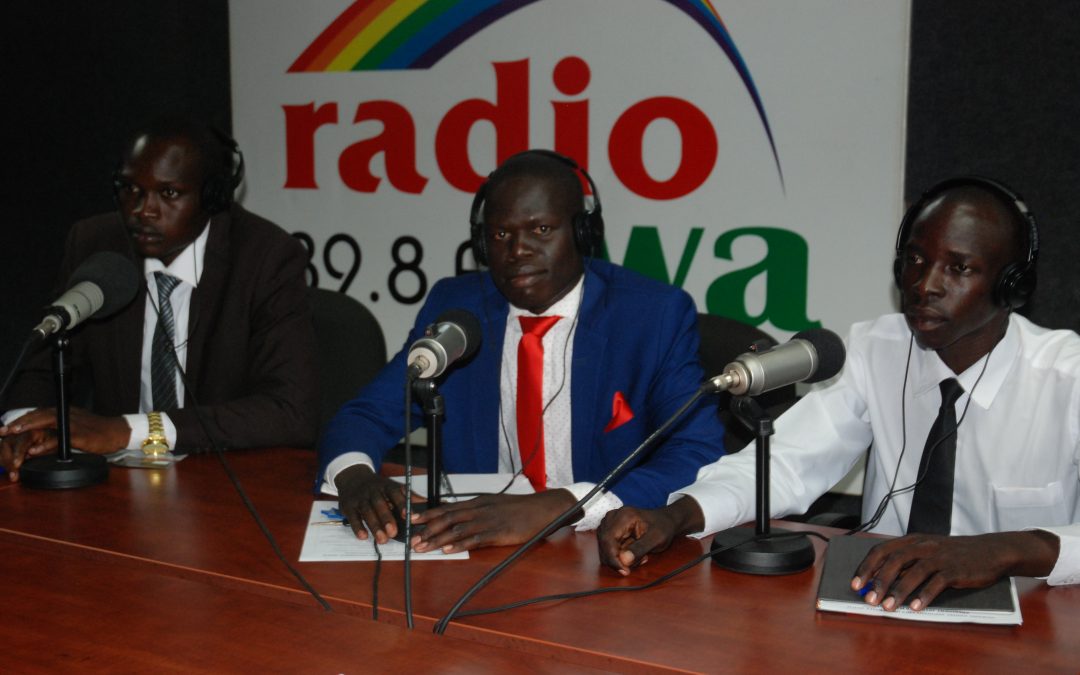 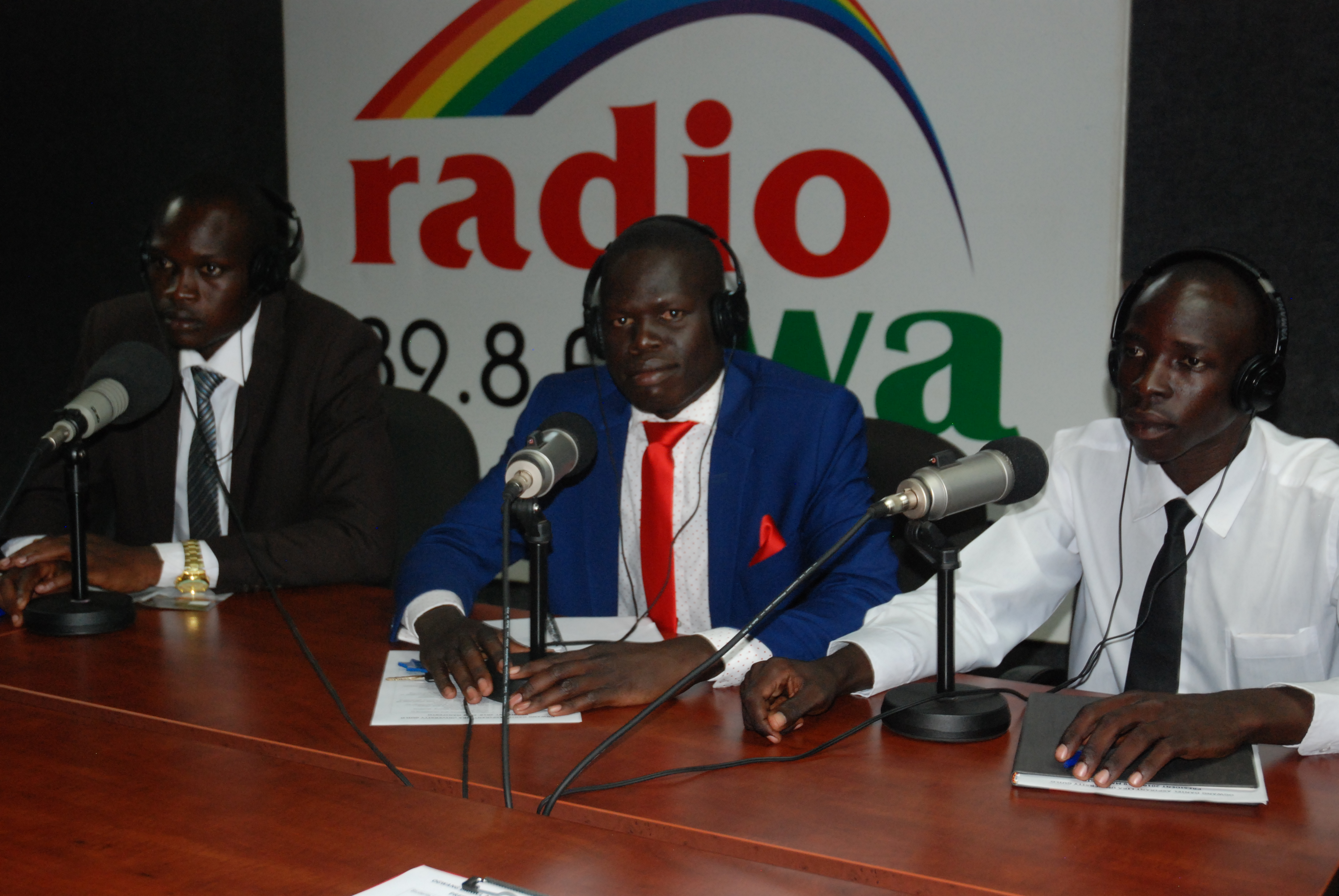 The Chairman of the Electoral Commission at the University, Patrick Okwir Jaramogi declared Ekung elected at the university campus at the former Bala Stock Farm in Lira Sub-county, 8 Kms West of Lira town.

He described the election exercise that was monitored by an external observer he did not name as the best so far to take place at Lira University since when it became autonomous from Gulu University.

He said by the close of the day yesterday, no candidate nor their agents had complained of the results of the election.

The agents who acknowledged the results were Oketch Louis for the President Elect Emmanuel Ekung, Obeng Abel for Ogwang Daniel and Acio Caroline for Morris Ogwal.

Ekung shall be taking over from Andrew Erach, the out going Guild President.