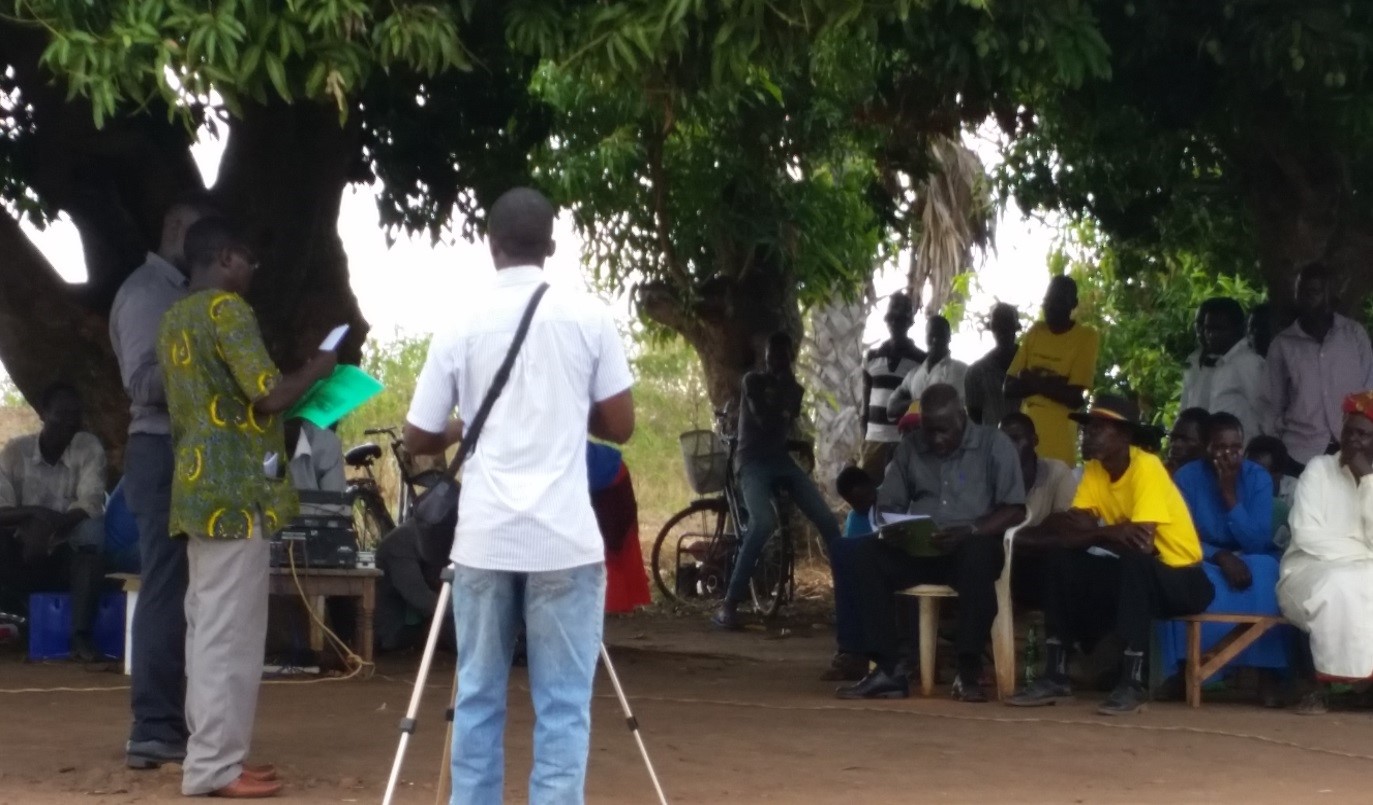 Residents of Ongura Parish Ngetta Sub County in Lira district have rejected to belong to the newly created Sub-county of Ewal.

Some of the residents mostly from the villages of Atira, Akwaka and Ogora on Thursday stormed the office of the LC III Chairperson of Ngetta and bitterly refuted reports indicating that they have endorsed the creation of the Sub-county which boundary include their villages.

In their submission read by the area LC11 Chairperson of Ongura, the residents complaint that the new Sub-county of Ewal is so far away from their parish that they find it very difficult to access the headquarter for social services.

They accused their area councillor Geoffrey Okaka who also serves as the Sub-county Speaker of issuing a false report to convince the Sub-county authorities of Ngetta about their willingness to be served under Ewal Sub-county.

They argue that the revenue raised from Ongura that include the sale of land to Uganda Telecom Limited at 25 million shillings that was used to build Ngetta Sub-county, make them to see no reason why they should leave such developments behind.

In his response to their complaint, the Chairperson LC III of Ngetta, George Okwee asked them to remain calm but also advised them to embrace government programs which are for their own good.