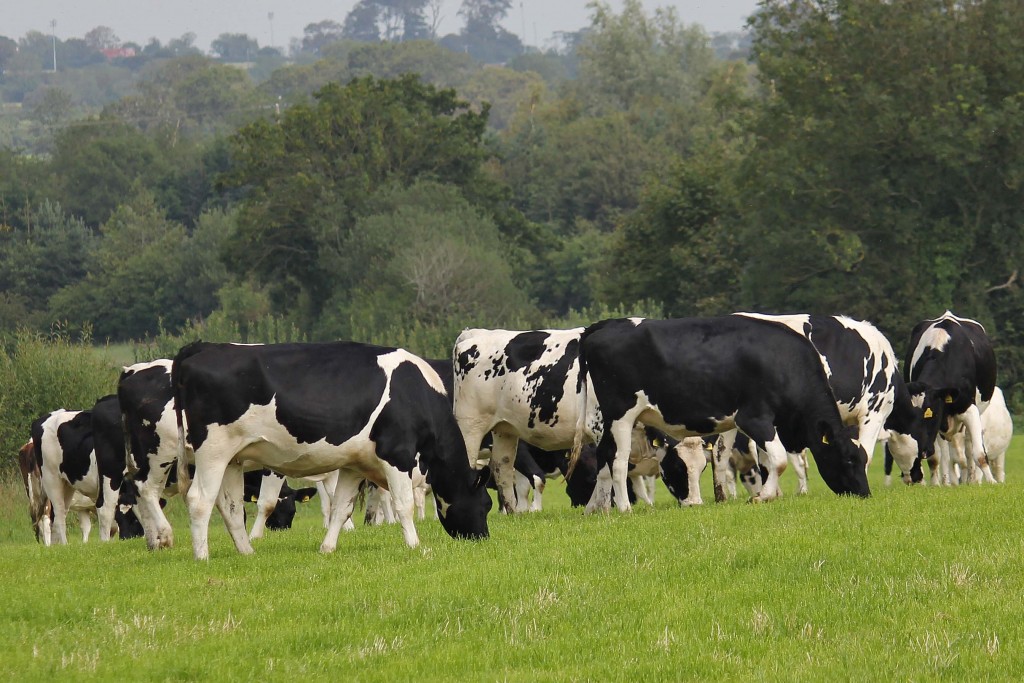 Heifers which were distributed to Youth in Apac

Fears have gripped  Apac where 16 youth who recently got one Heifer each under Operation Wealth Creation could face arrest after some of them were accused by the district officials of selling  off their offers very cheaply.

Basil Okello Onac, the Secretary for Finance, Apac District Local Government told Radio Wa that he has evidences implicating some the youth who have already sold their Heifers contrary to the guidelines.

Onac said the Apac Operation Wealth Creation coordinator and the Resident District Commissioner should take action against what he called sabotage of government program by the youth.

However, Geoffrey Eling Owera, the Secretary Education and Health said, the Heifers were given to the youth without training on how to manage the animals, therefore it is the reason why most beneficiaries have resorted to selling them off to raise money to buy local cows.

Eling asked Operation Wealth Creation coordinator to first meet all the youth who benefited from the project to get their side of the story before they are arrested as suggested.

Apac District Production coordinator Dr. James Ongu said, many of the youth have approached his office seeking whether they can be allowed to return the Heifers to the district because they can not manage looking after them.

Apac District in July gave out 31 Heifers to different groups across the district and 16 of them were given to the youth; whom Apac District Vice Chairman, Odongo Ashanti said, were handed over without any training after orders from State House to Operation Wealth Creation officials to have the Heifers distributed to the youths.