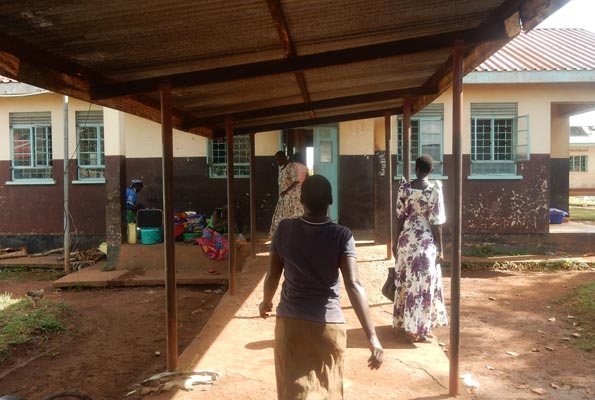 The renovation of the theatre at Apac General Hospital has been completed but still is still under key and lock by the contractor waiting a handover ceremony before its put into use.

The Chief Administrative Officer Apac Seraphine Alia told Radio Wa that the handover has taken long because the district has not completed payments to the contractor due to a short fall of about 2 billion shillings on the remittance in the last quarter of 2016/2017 Financial Year.

The renovation work of the theatre was awarded to Agwai Supply Construction Company Limited at the cost of 65m shillings.

Alia said, they have already paid the contractor and they expect the handover of the theatre to the district any time so that the community can start getting the services of the facility.

In August this year, Richard Bakojja, the Assistant Director Manifesto Implementation Unit in the Office of the President directed the replacement of some doors and window frames after it was discovered that the contractor applied paint on obsolete metals to look new.