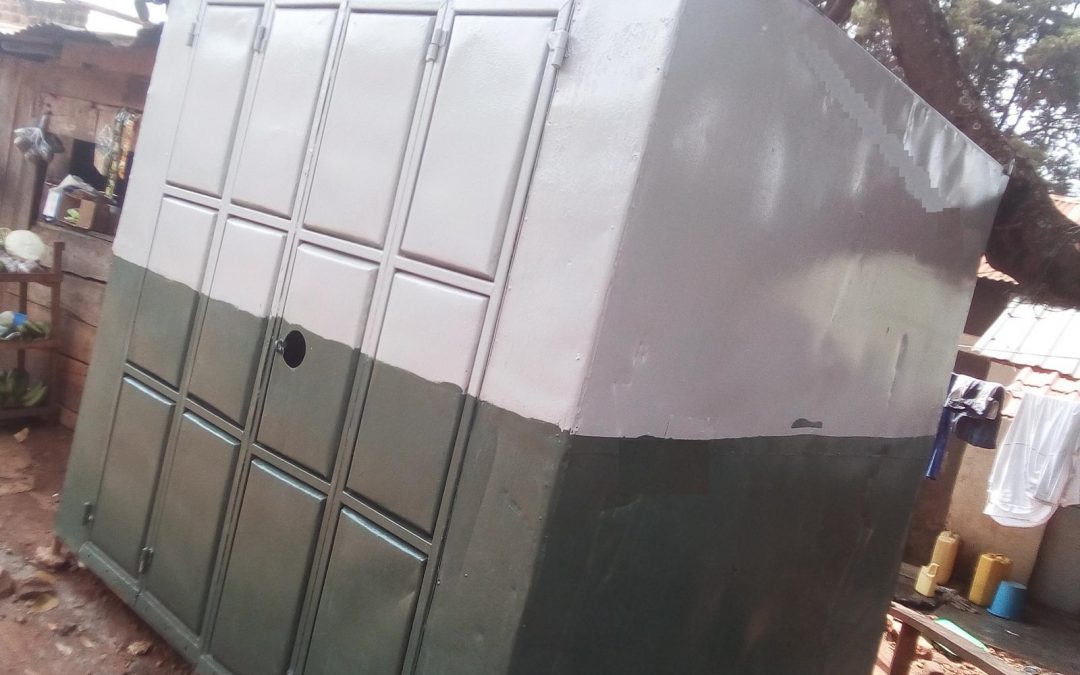 Lira City Authorities are set to begin an operations to demolish kiosks located along the streets within the City but amidst pleas from the residents.

Previous demolitions were done by the then authorities of Lira Municipal Council but the kiosks keep coming back to their original places.

However this time, the Lira City Physical Planner Geoffrey Omara said in a bid to enhance development in urban areas, enforcement on the illegal structures on the streets and corridors shall commence with effects from March this year.

However, some of the kiosk owners Radio Wa talked to have pleaded with the new City authorities to help them identify other alternative business locations since they are faced with a number of challenges.

Hassan Okwir, who operates a grocery kiosk along Ngetta road, a few meters away from Lira Regional Referral hospital says his survival lies on his small business and requested that the city authorities gazette an appropriate location for them to relocate.

Christine Acio, a lady who operates a mobile money business along Ogwang Guzi road asks the city authorities to have a second thought on them saying operating her current business is the only source of livelihood for the whole family.