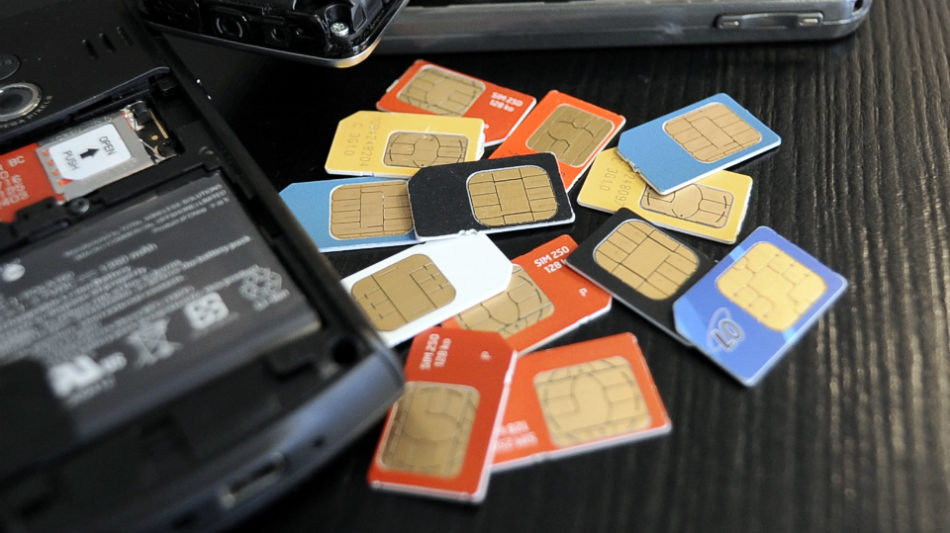 Owners of unregistered Sim cards have barely four days before their deactivation by the respective telecommunication companies who are now concerned about the heavy revenue losses.

The last time the extension for the deadline was made was in May 2017 after a public outcry but now it’s expected to expire on the 30th August 2017.

During an interface with the Parliamentary Committee on Information and Communication Technology, MTN Company made it public that over 800,000 of their customers will be switched off even before the official date.

MTN Uganda Chief Executive Officer Mr. Wim Vaelemputhe confirmed the move saying it is to enable them beat the date line since their systems takes time to respond effectively. To justify more on the move, the Manager MTN Lira branch Mr.Onapa George said there should be no cause for alarm since enough time was given for the registration although many people remained hesitant.

Onapa who spoke to our reporter in an interview, blamed their customers for failure to use the extended days meaningfully but only prefer to act at the last hours. According to our reporter who toured different registration centres in Lira town on Tuesday, there was a long queue of mobile phone users seeking to be registered before they are cut off.

Meanwhile the Company Secretary Airtel Uganda Mr. Denis Kakonge decried the great reduction of revenue that will come with the deadline since most of their customers will be cut off.

However in May this year, President Museveni accepted the request by Members of Parliament to have the registration deadline extension that was effected and shall end on the 31st of August 2017.