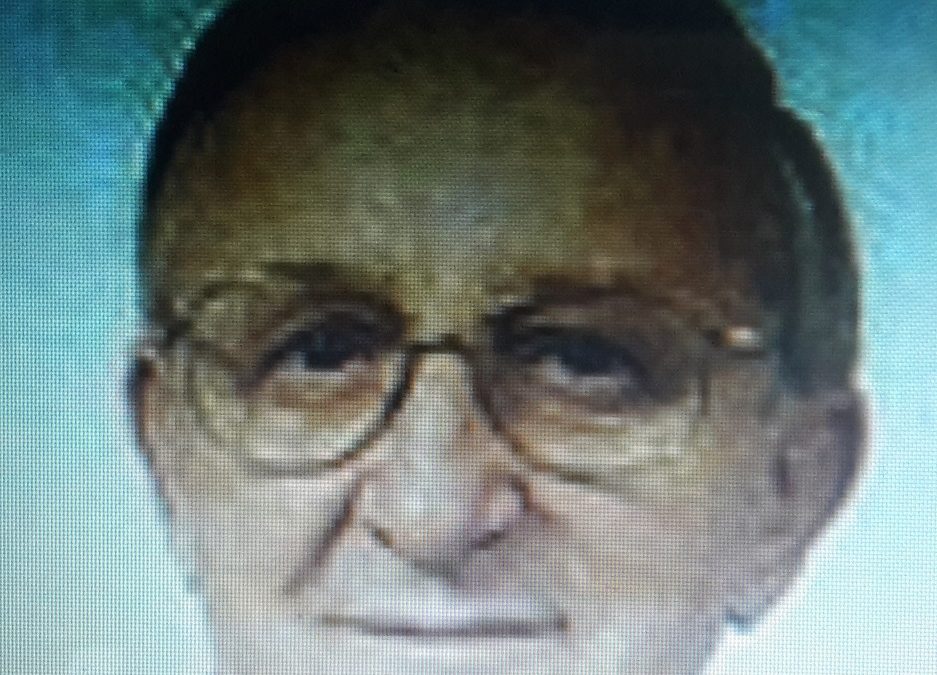 Lira Diocese and the entire Christian community of Lango Sub region are yet to come to terms with the shocking news of the death of Rev. Fr. Bruno Carollo, a Comboni Missionary that occurred on 26th April 2020 from Milan in Italy. Born on 9th June 1930, Fr. Bruno who spent 45 years would have been 90 years old in just two months’ time and meaning that, he spent almost half of his long life in Uganda, from 1959 to 2004.

The Bishop Emeritus of Lira Diocese, Rt. Rev. Joseph Franzelli while breaking the news of the death of his fellow Comboni Missionary said Fr. Bruno who worked in various parishes of Lira Diocese was part of the group who translated the Bible “Buk Acil” in Lango, together with Fr. Agostini Germano, Fr. Anania Oryang, Mr. John Itot, Mr. Victor Owucu and other, now survived by Mr. Victor Ouni Obero. He added that Fr. Bruno is author of a very useful Lango Grammar and dictionary, and he wrote, translated and printed many catechetical and pastoral books and subsidies in Lango. Back to Italy in 2004, he stayed in Milan, in a house for elderly and sick Comboni missionaries, until the Lord called him.

“We thank God for the gift of this hardworking missionary who spent his life to proclaim the Good News to our people. Let us join now in prayer, for the Risen Lord to reward his untiring service to the Church and our people in Lango and welcome Fr. Bruno into the joy and peace of His Kingdom…May he rest in peace.” Bishop Franzelli concluded in his prayer.