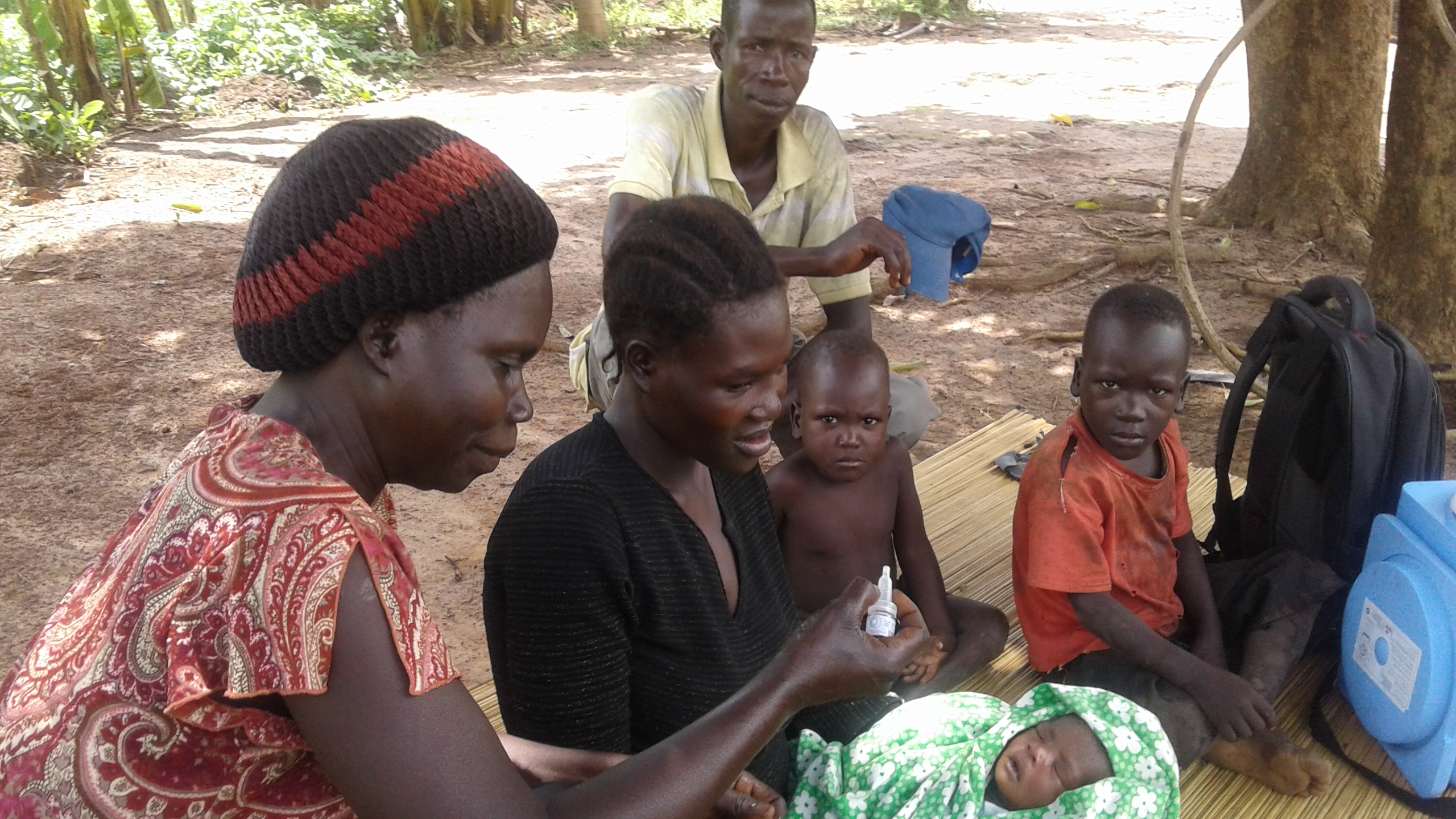 Two women spent over eight hours in detention at Kole Central Police Station after they were arrested for allegedly resisting allowing their children receive vaccination against polio.

The arrest of Gloria Acio and Anyinge Ketty, both residents of Atop village, Apala parish, Alito Sub County in Kole, were ordered by the Kole Resident District Commissioner, Agnes Akello Ebong who was on Monday monitoring the immunization progress in the district.

Akello Ebong she landed on the duo and confirmed that they intentionally refused to take their children for vaccination with claims that their religious sect commonly known as Gwara forbids them to embrace the government program.

Before their arrest, the RDC made sure that their four children received their doses of the anti-polio treatment.

According to residents, Acio Gloria hails from an area surrounded by both Catholic and Protestant churches which are less than 100 meters away but she prefers to pray from the Gwara sect that is a long distance away.

Meanwhile, amidst cases of shortage of vaccines, health officials from the three districts of Kole, Oyam and Apac have confirmed 90% success in the just concluded polio vaccination that began from September 9th to 11th.

According to the Ministry of Health, 5 million children in high-risk districts were to be immunised in the exercise conducted through administering drops in the mouth to all children aged 5and below and whether they have previously been vaccinated or not.

But in Kole, Health officials say the 62,000 vaccine sent was not enough to complete the exercise as the number of children in different villages exceeded the 52,000 earlier planned for.

They however blamed some Local Council One chairpersons for generating wrong figures that affected the planning.

Kole District Residents Commissioner, Agnes Akello Ebong said at different villages, there were an increased number of children than were planned for prompting the Health Department to use even the routine drugs at the health centres.

He added that the district managed to vaccinate all the 75,000 children planned saying, the only challenge faced was on the hard to reach areas due to heavy rainfall.

Meanwhile in Oyam, the District Assistant Health Officer, Dr Simon Amandi says they were expecting to vaccinate 86,190 children representing 20.5% of 42.44 population of Oyam.