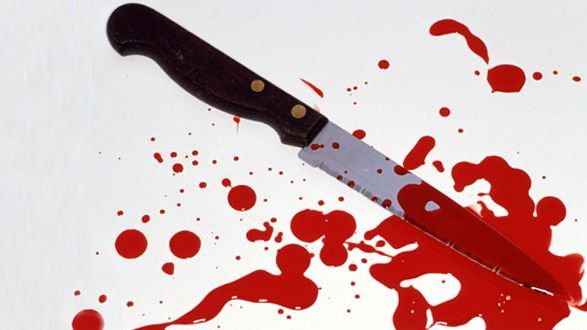 A 48 years old woman of Te-ibule cell, Mwara parish, Bala Sub county in Kole district has voluntarily handed herself to Teboke Police Post in Apac district after stabbing her husband to death.

Betty Akello, is alleged to have stabbed her 63 year old husband, Odul John Bosco after picking a quarrel over 70,000 shillings which someone had paid lease their one acre land a week ago.

Their quarrel later developed into a fight where Akello picked a knife and stabbed with Odul on his lower jaw and immediately left after realising that the husband was in a bad condition and could not survive.

Police officer at Teboke who preferred anonymity said Akello reached the post at 8:30 am of 29th August and was detained for a day before transferring her to Kole Central Police Station.

Patrick Omara, the Officer in Charge of Kole CPS said the post-mortem report indicate that Odul died as a result of too much internal bleeding as a result of piercing.