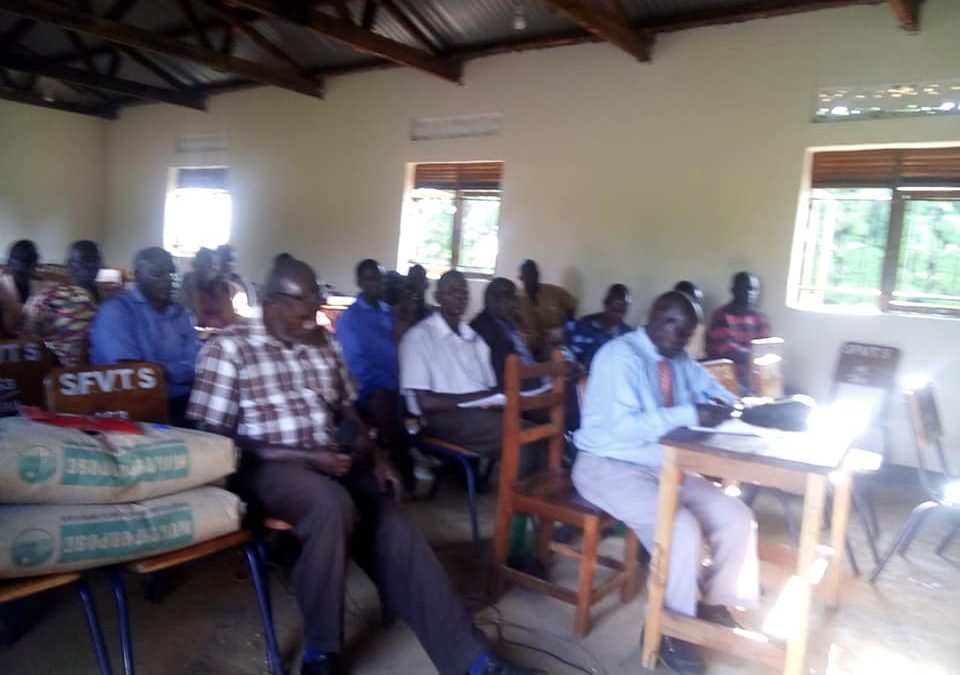 Their concerns were raised during a community dialogue organized by RadioWa at Dokolo Catholic Parish headquarters on Monday. Alfred Angoda Torom, a resident of Kwera parish in Kwera Sub County said these youth sometimes use master keys to break into peoples’ houses at night. Nam Isaac from Okwongodul Sub-county said some youth have resorted to smoking Marijuana to give them the courage to steal at night.

The dialogue that attracted participants from the Parishes of Amolatar, Agwata and Dokolo that forms the Deanary of Dokolo, noted that the behavoiur of the youth that is influenced by alcohol and drug has made them to disrespect their parents and other elderly persons in their community. Imat Albatina Okodi, an elderly resident of Adagmon parish suggested that parents should spiritually up-bring their children if they are to deal with the current situation.

According to the Managing Director of Radio Wa, Magdalene Kasuku, the radio outreach program will be used to identify the common challenges faced in a particular community in Lango Sub region and to make them chat the way forward. The recording of the dialogue is then broadcast as Wa Community News on Mondays for a wider community of listeners to make their contributions through phone ins and messaging.